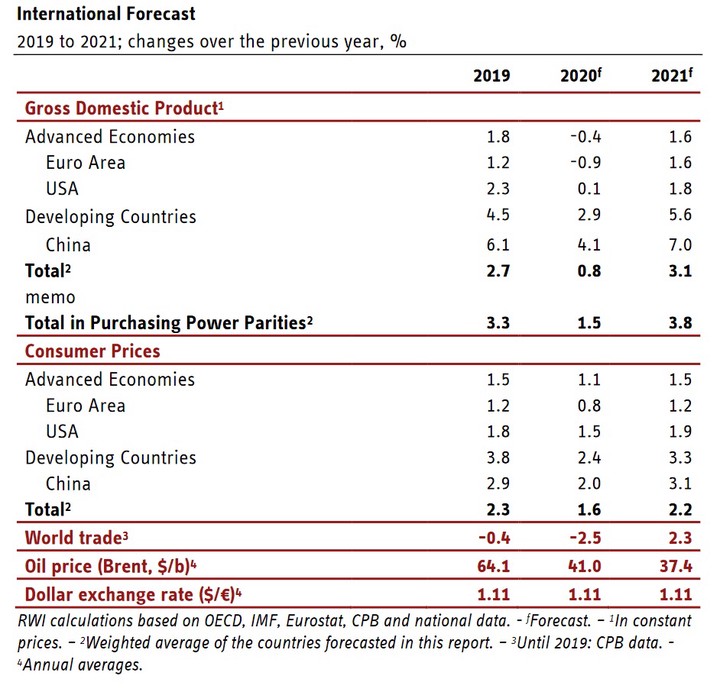 Since early 2020, the world economy is in the grip of the COVID-19 pandemic. Initially, Asia was particularly affected. In China, economic activity declined significantly. The shock transmitted to other Asian countries via value chains. Some countries were affected by the absence of Chinese tourists. Since February, the corona virus also spread in Europe and the USA at such a pace that some countries took drastic measures to contain the pandemic. A curfew was imposed in many European countries and trade activities were reduced to basic supplies. In addition, many countries have closed their borders to passenger traffic and suspended air traffic. All this is severely restricting economic activity. 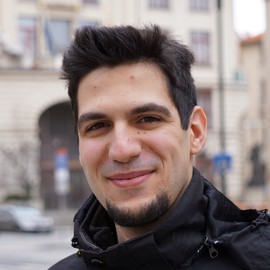